THE BRANCH ON SOCIAL MEDIA

The NCCA Ural branch was launched in Yekaterinburg in 1999 and became the city’s first institution working in the contemporary art field. In 2005–2011, the branch published ZAART magazine, which became an archive for the Ural art of the 2000s. At the same time, the NCCA professionals formed a vast collection of video art from Ural and Siberia.

Since 2008, the branch is running the Ural Plants: The Industry of Meanings program, focusing on an artistic rethinking of plants and industrial reality in an urban environment. This research resulted in one of major projects in Russia’s art system — the Ural Industrial Biennial of Contemporary Art.

Since 2011, the branch hosts exhibitions, implements educational programs and cooperates with local artistic community through organizing exhibitions, portfolio reviews, workshops and art residences. In 2018, a new project was introduced at the NCCA — the Young Artist’s Lab.

Today, over ten projects of the Ural branch have been nominated for the Innovation Prize.

THE BRANCH ON SOCIAL MEDIA 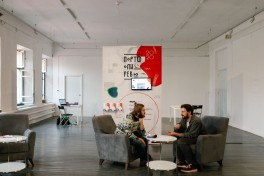 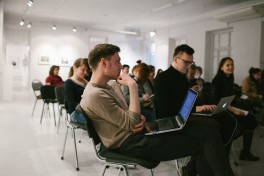 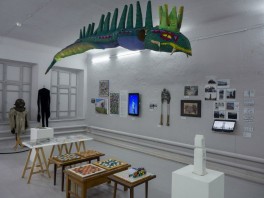 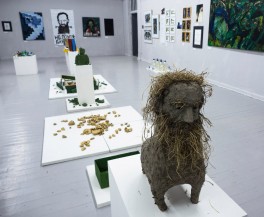 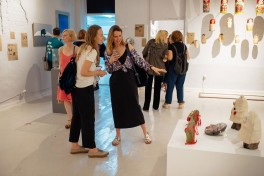 THE BIENNIAL ON SOCIAL MEDIA

The Ural Industrial Biennial is Russia’s major international contemporary art project. For ten years now, the biennial has been conducting its research of industriality, seen as a cultural phenomenon of Ural’s past and present. Over this period, more than 300 artists from 52 countries took part in the exhibition, hosted at 14 plants.

Since 2020, the Biennial is organized by The Pushkin State Museum of Fine Arts, The Pushkin Museum Ural Branch (NCCA Yekaterinburg), and ZA ART Center for Contemporary Art Support and Development.

The Ural Biennial is a member of The International Biennial Association and is supported by the Ministry of Culture of the Russian Federation.

THE BIENNIAL ON SOCIAL MEDIA 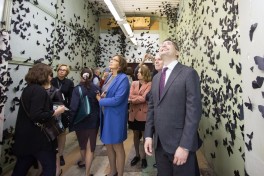 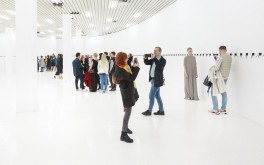 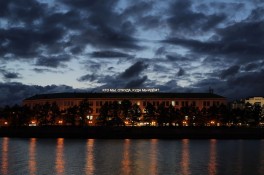 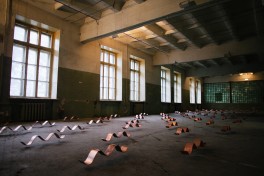 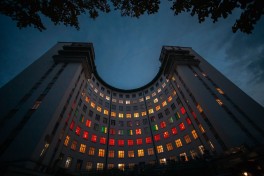 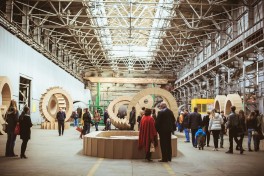 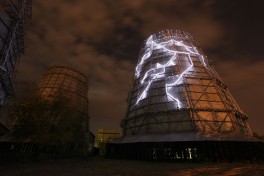 The Young Artist’s Lab is an educational project produced in cooperation with Yekaterinburg’s leading cultural institutions. The Lab’s activities are focused on providing support for young artists and creating conditions for quality experience sharing inside the artistic community. The first Young Artist’s Lab was launched in 2018 at the NCCA Ural and was nominated for the Innovation Prize. The Lab’s program includes theme-based courses with lectures and practical sessions at partner institutions. The Lab’s lecturers and masters are curators, artists, and gallerists. 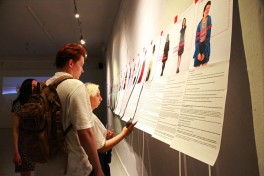 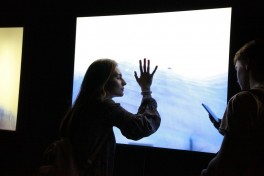 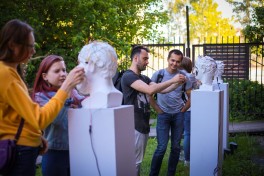 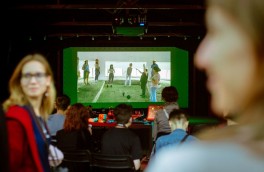