Paul Cézanne
Pierrot and Harlequin. Circa 1888

Pierrot and Harlequin is one of Cézanne's most famous pictures. Its French name Mardi Gras reminds us of the last day in the Shrovetide festival. The traditional characters of the Italian commedia dell'arte act out in front of spectators the eternal conflict of two different temperaments. The melancholy reverie of Pierrot, whose fragile white figure seems to be made of plaster, contrasts with the confident, agile stride of Harlequin. The latter's black and red costume symbolises the play of flames on coal, stressing his demonic image. The models for the picture were the artist's son Paul and Paul's friend Louis Guillaume. The use of dressing up and masquerade motifs suggests reflections on the fate of the artiste in the broadest sense of the term. It is the only example of Cézanne tackling this type of subject, yet his innovatory philosophical treatment greatly influenced subsequent generations of artists. 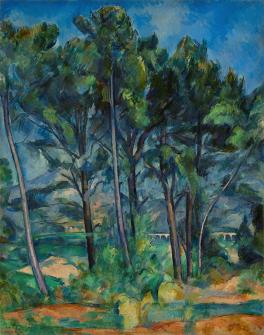 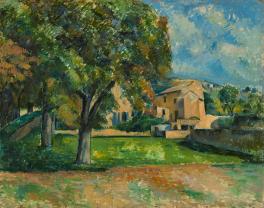 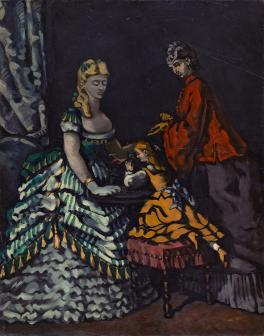 Interior with Two Women and a Child

Circa 1861. Olio on canvas
Pittura 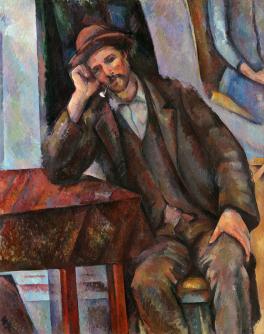 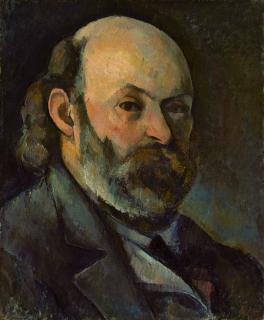 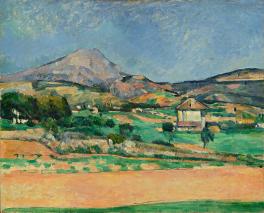 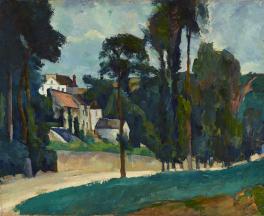 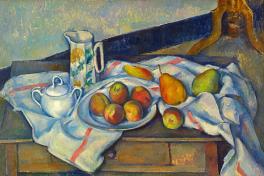 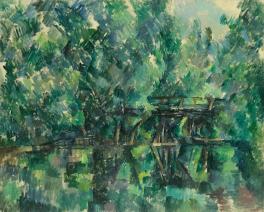 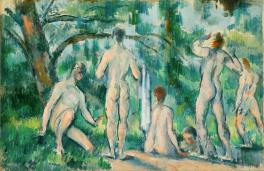 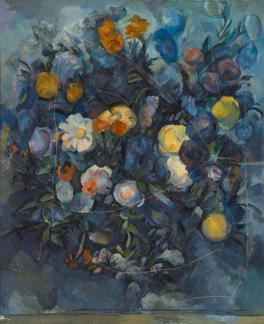 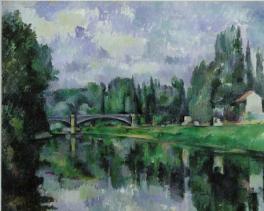 Bridge across the Marne at Créteil (Banks of the Marne) 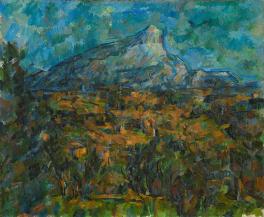 Circa 1906. Olio on canvas
Pittura