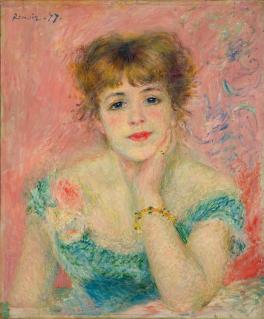 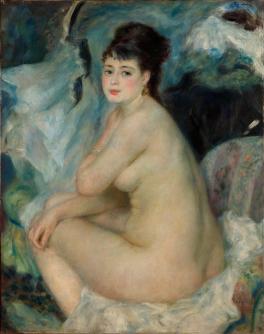 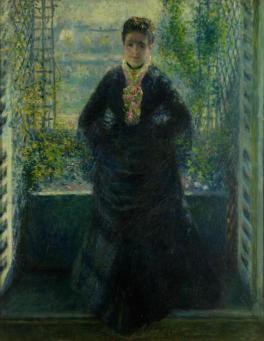 Circa 1876. Oil on canvas
Paintings 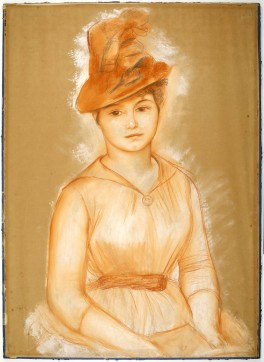 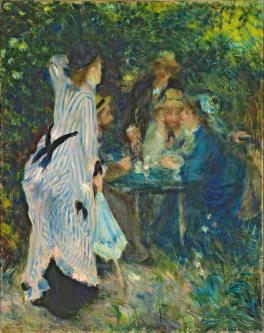 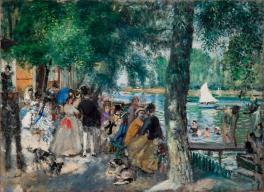