The Morning after the Festival. 1853

The German artist Ludwig Knaus graduated from the Academy of Arts in Düsseldorf and continued the Realist traditions of the Düsseldorf School of painting. Knaus executed this work in his Paris studio. To add authenticity to his portrayal of the figures he had a suitcase full of national costumes brought to the French capital. The canvas was shown at the Paris Salon of 1853, where it was a great success and attracted the attention of critics and public alike. One of the artist's finest work, it was exhibited at the World Fair in Paris in 1855. 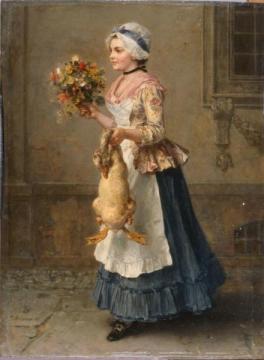 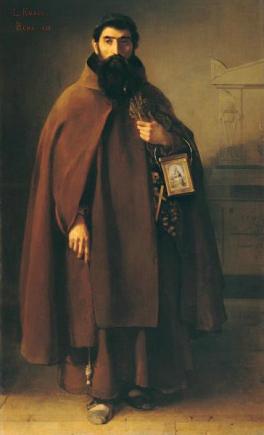